Between 1970 and 1976, the National Chicano Health Organization (NCHO) began organizing Chicano medical students in California. Subsequently, the La Raza Medical Association (La RaMA) became the leading force in the recruitment and retention of Chicano health students between 1977 and 1982. The foundation originally started by NCHO and La RaMA was continued by many Chicano/Latino medical students from several California medical schools. Students from both organizations began meeting as an informal group in the Fall of 1982. With the tremendous need for effective programs to increase the number of Latino students recruited, prepared, admitted and trained in medicine and other health professions, the founding members of the Chicano/Latino Medical Student Association (CMSA) established a network of medical students throughout the entire state in 1982. In April 1984, a CMSA statewide constitution was drafted and approved, and during the National Association of Minority Medical Educators (NAMME) Conference in September 1984, CMSA was officially introduced as a statewide organization.

Since CMSA’s inception, it has gained considerable support and encouragement from Chicano/Latino pre-medical students, medical students, physicians, and various professionals active in the recruitment and retention of Latino students. Beginning in 1982, CMSA has developed an organization under the direction of the Legislative Assembly which is composed of two medical student representatives from each medical school in California. This body meets quarterly to discuss business and to plan future directions of the group. The Northern and Southern Coordinators promote communication among the representatives as well as with other health organizations in the state as needed for project development.

FROM CMSA TO LMSA

In 1985, the organization developed the concept for a statewide outreach program to pre-health students during one of our “meetings of the minds.” This concept was formulated into a proposal named the Supernetwork Program, and consequently it was awarded funding for the first time by the Office of Statewide Health Planning and Development in January 1986. CMSA was then subsequently awarded funding from the State of California itself. The Supernetwork Program provides a network of statewide information and resources that can be shared by all pre-health students. Subsequently, in order to streamline its outreach efforts to students and to create name recognition conformity with other similar organizations throughout the country, CMSA changed its name to the Latino Medical Student Association (LMSA) in July, 2003. LMSA was incorporated as an official organization in 2005, and received its 501(c)3 Non-profit organizational status in 2007. 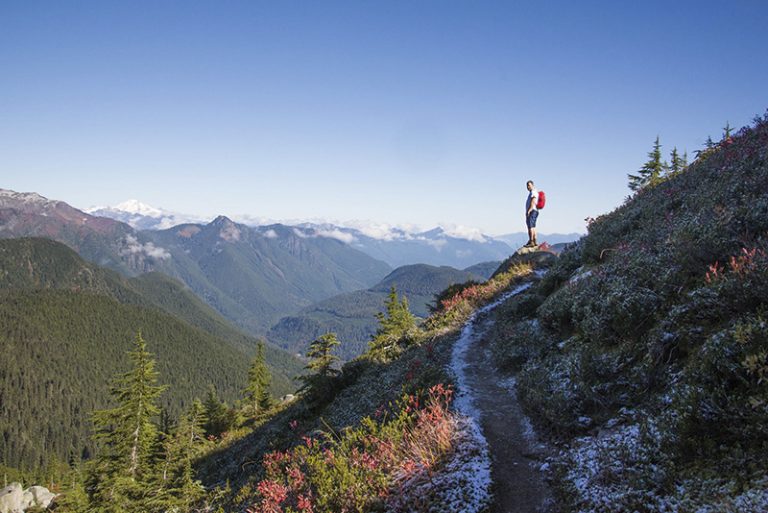 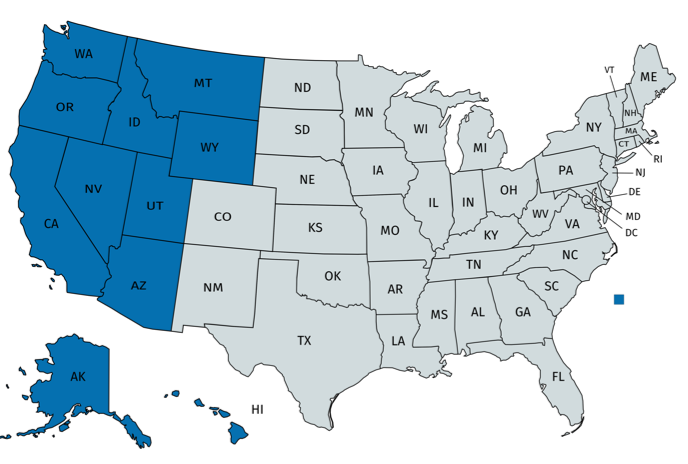 LMSA West continues to serve a growing number of medical students and physicians as participating medical schools continue to form their own LMSA chapters.